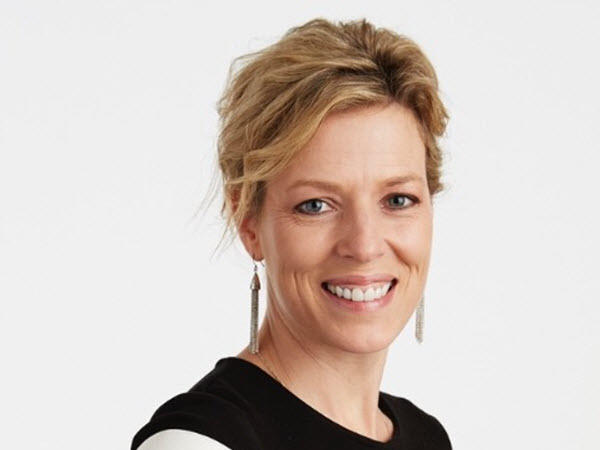 Nearly 20 years ago, Kim Estes Elliott, RN, MSN, was completing a clinical rotation at a nursing home in Kentucky while earning her Associate Degree in Nursing (ADN). The nursing home was not an inviting place – a lingering odor emanated throughout the building, the concrete walls had been hastily painted and many nurses who worked for the home were not passionate about their work. Elliott’s classmates were not looking forward to the series of clinicals at the home.

But Elliott was different. “I didn’t feel like there was enough care and compassion toward the residents and it weighed on me during the entire nursing program,” said Elliott. “After graduating with my ADN, I knew I wanted to apply at that nursing home. My classmates looked at me as if I was crazy and asked me why. I said, ‘Because there’s a need.’ I knew I would feel guilty seeing that need and walking away from it. One of these days, my parents are going to be in the position those seniors were in and I’m going to be there, too. I felt I needed to dedicate my career to changing the way seniors are cared for as they age and really make a difference in that space.”

Today, Elliott serves as the senior vice president of clinical services for Brookdale Senior Living Solutions where she has worked for three-and-a-half years, bringing together a national clinical department in over 1,000 facilities across 46 states. Elliott oversees 8,000 nurses who care for 100,000 residents.

Elliott started out as a floor nurse at the nursing home where she had conducted her clinicals and then became a weekend supervisor. Before she knew it, she was 26-years-old and the nursing director for the nursing home. After managing three back-to-back annual state surveys of the nursing home without any deficiencies, Elliott began to consult on compliance and risk management for the same nursing home’s broader network.

While this was the kind of work she set out to do, she knew she wanted to make an even greater impact. “I knew that even though I was growing in my profession, there was going to come a time when my ADN and not having furthered my education would limit me. I had the resume and experience, but I didn’t have the education.”

Making Her Education a Priority

In 2014, shortly after earning both degrees, Elliott received a call from a recruiter for Brookdale Senior Living Solutions, an assisted living provider. “What if I told you that you could be the senior vice president of clinical services for the largest senior living company in the U.S.?” the voice on the other line said.

“They were looking for someone to come in with the right leadership experience,” said Elliott. “I thought of my Chamberlain education right away. My nurse executive track program was rooted in leadership–whether it was on culture change or leadership styles. Everything I did in that track helped prepare me.”

Elliott told us why she chose Chamberlain to further her education. “I had a full time job and two children in high school. There was no way I could have gone back to school full time, so it worked for me. Chamberlain was very good at working within my timeline, transferring qualifying credits and helping me with courses where I needed the most help. I also felt like I had enough flexibility to choose topics I was passionate about when it came to writing papers.”

She explained that while her passion to influence change with the senior population was always there, Chamberlain’s executive track intensified that passion with opportunity and made all the difference. Since beginning with Brookdale Senior Living Solutions, Elliott has decreased turnover in clinical positions and has improved quality monitoring.

“The knowledge base on leadership and culture change gave me confidence. If you had asked me years ago, I would have said going back to school probably wasn’t for me. Getting this degree has completely changed my life.”

Reflecting on her initial experience in that clinical rotation, Elliott said she wouldn’t change a thing. “Even though no one in my class went down the senior living path, I felt that’s what I needed to do. And, I did.”