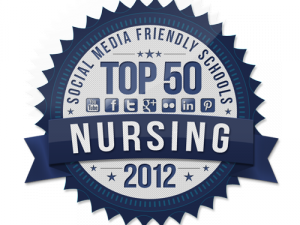 Chamberlain College of Nursing has tweeted, pinned, liked and posted our way to a #1 social media ranking among nursing schools!

Join us on our social media networks today and jump in the conversation! 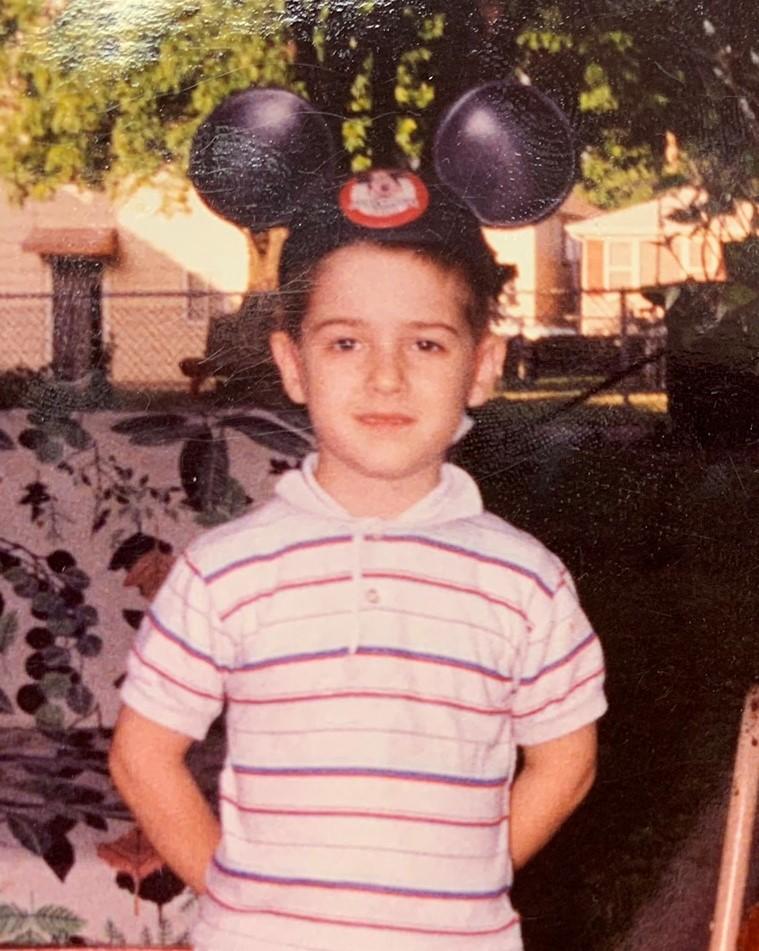