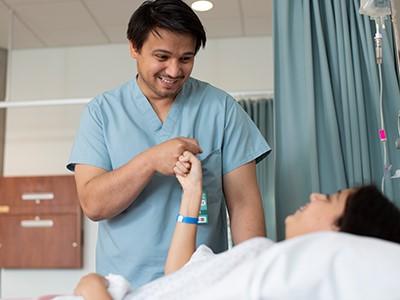 In an 18-year running streak, nurses once again top the charts for honesty and ethics among all other professions. In Gallup’s annual poll, 85% of Americans rated nurses to have very high or high honesty and ethical standards, making nursing #1 on the list.

According to Gallup, medical professionals generally rate highly in Americans’ assessments of honesty and ethics compared to other professions so it’s no surprise that in 2019, medical doctors rated high on the list. Interestingly enough though, nursing still led by a margin, coming out 19 percentage points above #2 (engineers) and 20 percentage points above #3 (medical doctors).

Of the top 10 professions rated for honesty and ethics, six were in the healthcare field including nursing (#1), medical doctors (#3), pharmacists (#4), dentists (#5), psychiatrists (#8) and chiropractors (#9). Results of the poll were based on telephone interviews in December 2019 with a random sample of 1,025 adults from all 50 states and the District of Columbia.

Interested in launching or advancing your career in nursing? Learn more about Chamberlain University. 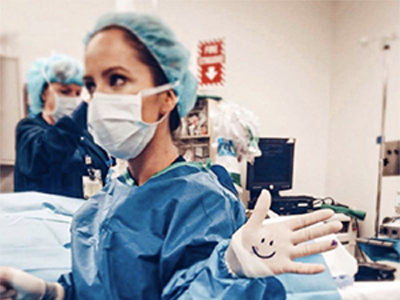 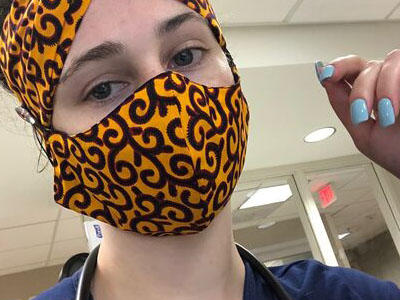 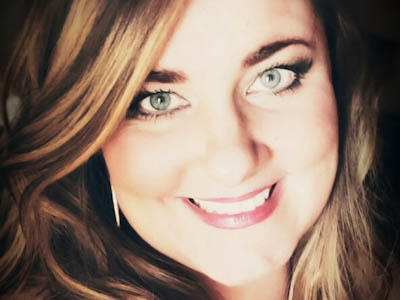