Patricia Fedorka, PhD, RNC-OB, C-EFM, CNE, professor in the Doctor of Nursing Practice degree program at Chamberlain College of Nursing, is on the Association of Women’s Health, Obstetric and Neonatal Nurses’ national committee and is an editorial reviewer for its publication Nursing for Women’s Health. Dr. Fedorka provides the following information to educate women about ovarian cancer and increase the likelihood of early detection.

Factors that may decrease risk of developing ovarian cancer:

For early detection, monitor for the following symptoms of ovarian cancer:

At present, there are no reliable screening tests for ovarian cancer, and since these symptoms tend to be vague and associated with other, less serious conditions, they are often not reported and/or taken seriously. It is important to know your risk factors for ovarian cancer and advocate for ultrasound and further testing if you suffer with any of the symptoms listed above.

In order to take extraordinary care of others, we first have to take care of ourselves. Care For You. Find Your Extraordinary. 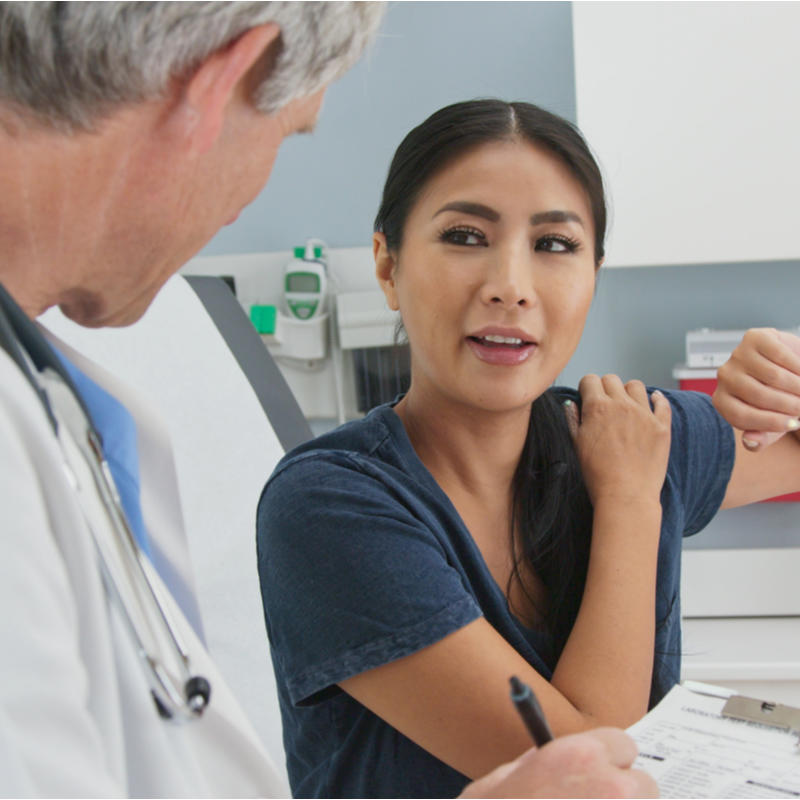 September is National Pain Awareness Month. 20% of Americans (~50 million people) live, day-to-day, with chronic or reoccurring pain. Whether it is acute pain in the form of regular headaches, or constant back and muscle aches or PTSD, pretty much every adult experiences pain on some level.