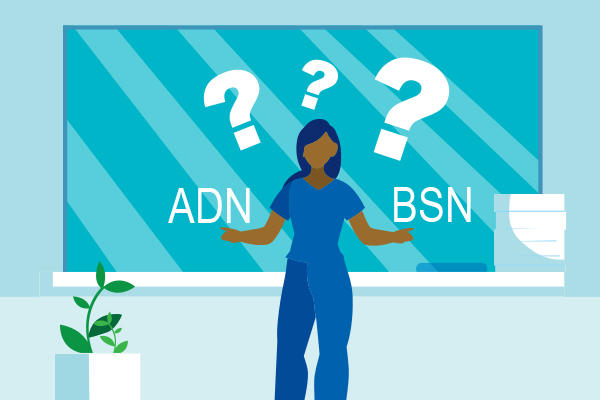 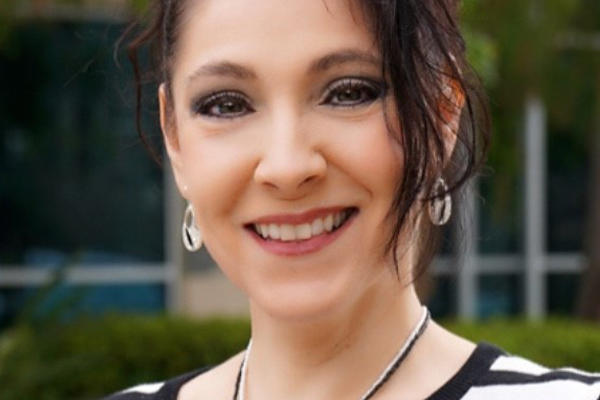 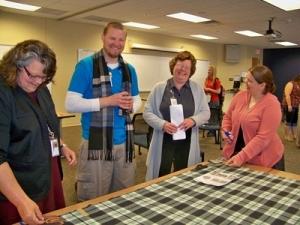 From making fleece blankets for a local children’s hospital, to participating in the Susan G. Komen Race for the Cure, Chamberlain’s recently re-launched Student Nurses Association (SNA) at the St. Louis campus is back and stronger than ever.

“This has been a work in progress, with an immense amount of progress,” said St. Louis student Liz Vossenkemper, director of public relations and community affairs for the group.

Their story began in January 2013, when Instructor Shannon Hensler, MSN, RN, promoted the re-launch of the SNA to students.

“I had three to four very eager students approach me and ask if I needed help with starting SNA,” Hensler said. “Of course, I took their offer and within a matter of two months, we had our first kickoff meeting with appointed executive members in place.”

In addition to participating in philanthropic activities, Vossenkemper said the group aims to be a student-focused and student-led group that provides a support system during nursing school.

“We want the group to be something that students feel good about when they participate, somewhere they can go and talk to peers like themselves in similar situations,” Vossenkemper said.

Next up, the group will be holding a school-supply drive to donate to low-income families in the area in July. Any nursing student can join the student-led group; for more information, contact Shannon Hensler. 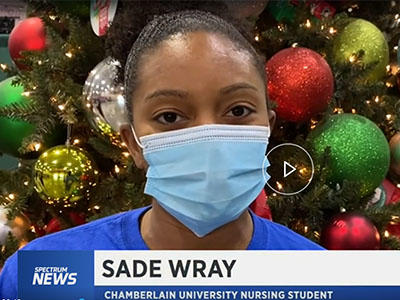 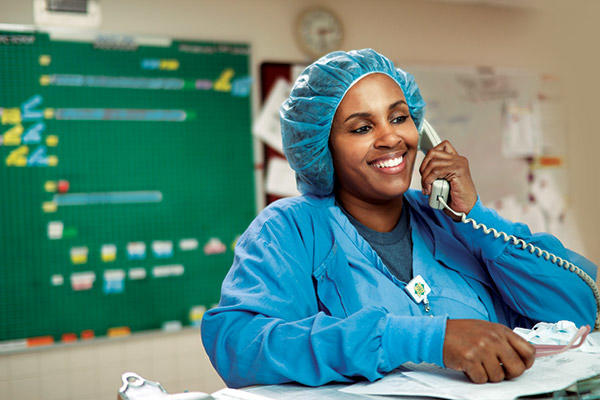