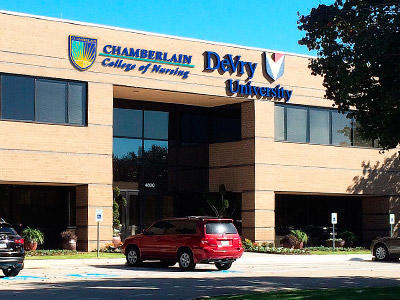 Chamberlain College of Nursing is proud to announce the opening of a new campus in Irving, Texas. This is our third campus in Texas and 18th nationwide.

The campus will offer a three-year Bachelor of Science in Nursing (BSN) degree program and is now accepting applications for admission to the fall semester, which begins Monday, Aug. 31.

Growing healthcare needs in Texas are creating a high demand for registered nurses (RNs), especially those with bachelor’s degrees. In 2012, the Texas rate of unfilled jobs for RNs reached a high of 8.1 percent, higher than those seen in other comparably sized states, and has remained steady since then.

According to a recent study, hospitals in Texas rank higher education, or a BSN degree, as the second most important attribute when hiring new staff, just after relevant nursing experience. Regionally in North Texas, more than 50 percent of hospitals in the area report to the Texas Department of Health Services that they consider BSNs for their RN staff important or very important.

Chamberlain College of Nursing’s Irving campus will help alleviate the need for more qualified nurses in Texas by building upon a presence in Houston and simultaneously easing the tangential economic burdens for hospitals spending millions on interim staff coverage.

“Chamberlain’s philosophy of education, which we call Chamberlain Care, is different than that of many higher education institutions,” said Susan Groenwald, Ph.D., RN, ANEF, FAAN, national president of Chamberlain College of Nursing. “We have an unswerving commitment to taking extraordinary care of our students and providing robust resources to help them succeed. Faculty and staff provide students with individualized resources and support from the beginning of their academic careers through graduation, preparing each student with the strong foundation needed to be an extraordinary nurse equipped with the values, behaviors and knowledge base required not only to succeed but to lead positive change in today’s healthcare environment.”

Located at 4800 Regent Blvd., Chamberlain’s Irving campus is accessible from Dallas, Fort Worth and the Mid-Cities in between. The campus is equipped with Chamberlain’s SIMCARE CENTER™, which provides high-tech simulated patient care training in clinical learning environments, as well as a Center for Academic Success that delivers comprehensive academic resources and support.

Nursing Today
RN BSN or BSN RN: How To Display Your Nursing Credentials

RN BSN or BSN RN - Are you wondering how to write your signature, if you are an RN with BSN? Does RN come first or BSN? Read on to learn how to display your RN BSN title. 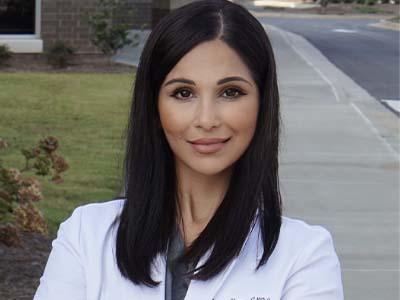 The Chamberlain Care Podcast is joined by guest, Reema Cheema, a recent MSN-FNP graduate from Chamberlain University's Atlanta campus. Today we’re going to talk about volunteering during the pandemic and using social media to share the real faces of nursing.