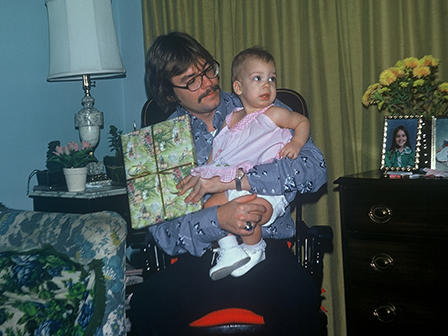 As a high school student in Virginia in the mid-‘60s, Richard Cowling, PhD, APRN-BC, AHN-BC, FAAN, decided one day to start volunteering at a local hospital.

He did it, he admits, out of boredom – but what he found there lit a fire inside of him and set a life’s pursuit in motion.

“I just fell in love with what nurses did,” he explained. “It was the relationship between the nurses and the patients that was the attractive thing to me. There was this ability to be there for them, whatever they needed, and also be there for their families. It was something that really felt right for me.”

Cowling began skipping class to spend more time at the hospital. In fact, he spent so much time there that administrators offered him a part-time job as a nursing assistant.

Despite his admiration for nurses and attraction to their work, the thought of joining their ranks professionally never crossed his mind.

“I didn’t realize that I could be a nurse because there were no male nurses,” he said.

When a group of student nurses told him otherwise, a whole new doorway opened for him.

Gathering Support for a Non-Traditional Career

But the path forward wasn’t necessarily easy. Telling friends or teachers that he wanted to go into nursing was difficult. Summoning the courage to tell his father – a military man – was equally tough.

“I went to tell my dad with some trepidation,” Cowling explained. “But the funny thing is, when I told him, his reaction was totally opposite of what I thought it would be. He was 100 percent supportive. He said, ‘That’s phenomenal. The good thing about this is that you love what you’re doing and you’ll always have a place.’”

Even with his family’s blessing, however, there was the little problem of his academic qualifications (or lack thereof). He had skipped so much class to be at the hospital that his grades were, in his words, “horrible.” It was his interest and enthusiasm that won over the instructors at the hospital’s diploma program in nursing.

Challenges and Rewards of Being a Male Nurse

Richard Cowling was the second man to enroll in a nursing program in the state of Virginia. In the years that followed, he went on to earn bachelor’s, master’s and doctoral degrees in nursing. He became a clinical specialist in adult psychiatric mental health nursing and an advanced holistic nurse – board certified and was named a Fellow of the American Academy of Nursing (FAAN).

That’s not to say that the road for a man in nursing was always smooth.

“You have to remember, we’re talking about 1966 in the South when I started the diploma program. I loved what I was doing, but I got a lot of teasing,” he said. “I also got a lot of reward. People were kind of intrigued with what I was doing and I made a particularly strong connection with families.”

As time went on, his number of male colleagues in the profession has steadily increased.

“In my life, it’s been extraordinary to see a shift,” said Cowling.

While organizations such as the American Assembly for Men in Nursing are pushing for an increase in the percentage of registered nurses who are male, Cowling focuses less on the numbers.

“I’m really for supporting men in nursing and overcoming stereotypes, but I also believe very much that it’s not gender that is as important as the quality of the people in nursing.”

Steady Focus on the Patient

His own varied career has included time as a hospital staff nurse, the director of nursing at a nursing home, a mental health nurse at the VA, a private practice nurse, college professor and director of a PhD program. Today, he is the vice president of academic affairs at Chamberlain College of Nursing and editor-in-chief of the Journal of Holistic Nursing.

Through it all, he has been inspired and transformed, time and time again, by his patients – whether it was the young man who was diagnosed with a malignant brain tumor, or the many women he has worked with who suffered from depression and despair as a result of childhood abuse.

Even after his nearly 45 years in nursing, patients and their families remain his focus.

“Nurses need to know all about the illness and the treatment, and they need all the scientific knowledge that’s required to provide the best care,” he said. “But we can never forget that underneath all of that is a person. For me, that’s what nursing is all about.” 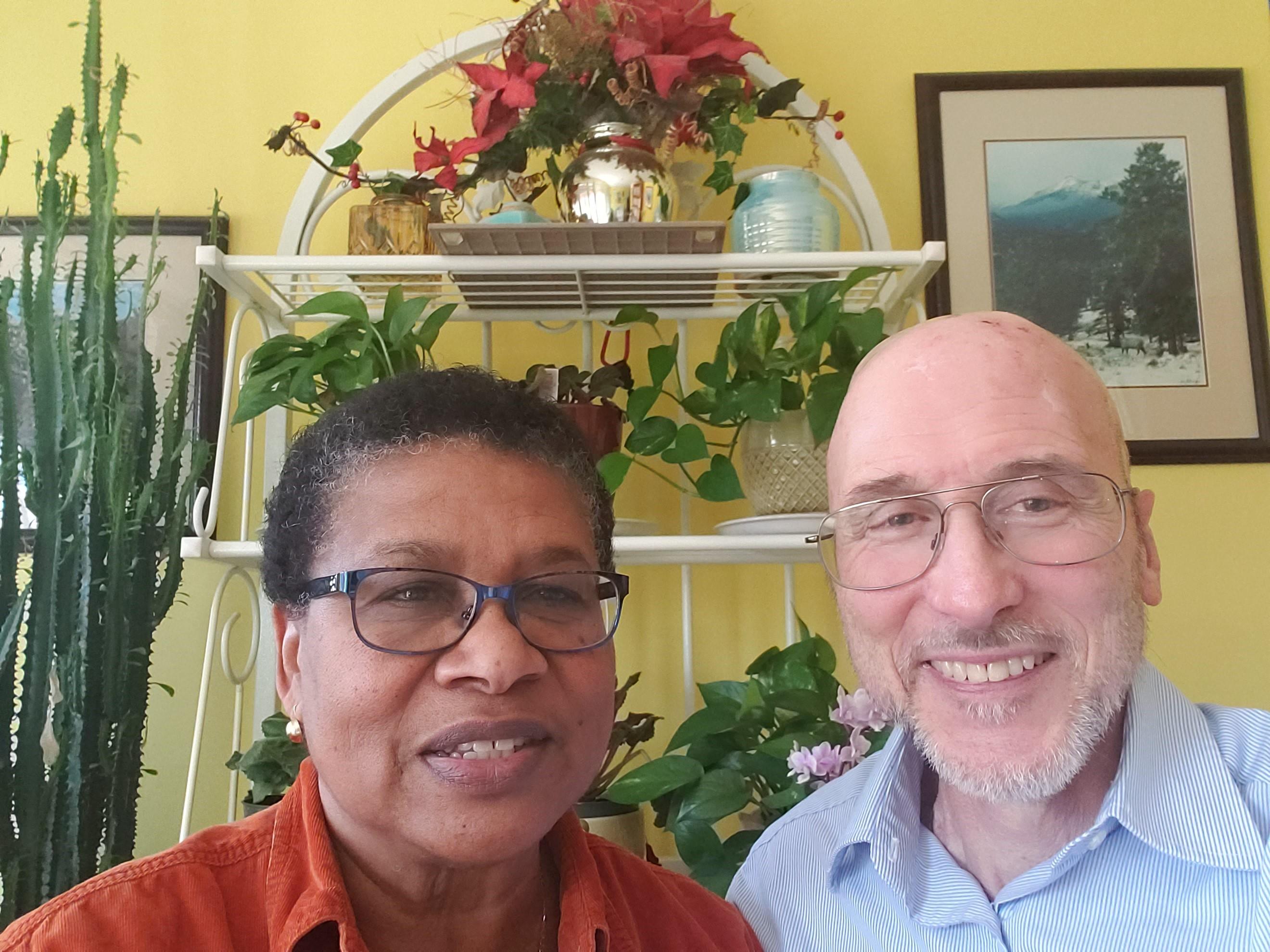 It’s a team effort for an amazing cause – he wraps, counts and holds the material for cutting while his wife sews, pleats, folds and assembles.