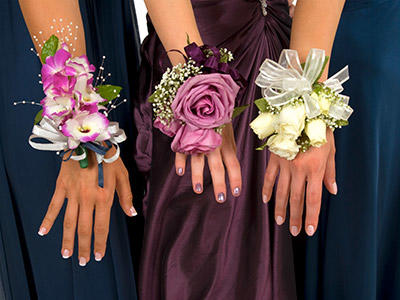 Chamberlain College of Nursing is proud to be a partner of The DAISY Foundation, a non-profit organization dedicated to recognizing nurses for their skill, kindness and compassion. The DAISY Award(R) For Extraordinary Nurses honors those nurses who go above and beyond for patients and their families. DAISY Award Winner Susan Olson, a student in Chamberlain’s RN to BSN Online Option, recently spoke at a ceremony at Holy Name Medical Center in Teaneck, N.J. about the impact of the award. Her remarks are below:

I became a DAISY Award Recipient in 2013. Since then every time I walk through the mall and smell a Cinnabon® I smile. To the unknowing person it is a sweet treat, but to those of us honored with a DAISY Award, it is a reminder that we are capable of touching people in profound ways. It reminds me of how lucky I am to be a nurse.

In my opinion, doctors are more focused on curing an illness, where nurses are blessed with the opportunity to heal people. We care for their clinical needs, but the time we spend with a patient allows us to get to know the whole person. Are they married, are they worrying about a spouse left at home? Do they have children? Grandchildren? Do they like to garden? Spend time cooking? How has this ailment that has put them in the hospital affected their lives?

With the patient that nominated me for this award, I saw her not only as someone with an illness, but also as a mother with an aching heart. It was March, and for her it would be a five-paycheck month.  The extra check was earmarked for her daughter’s prom.

This patient had a condition that lead to frequent hospitalizations. Because of this, she had no paid sick time left. She was losing the money she needed to make her daughter’s dream of a perfect night come true. I have daughters, one the same age as my patient’s, so I knew firsthand how important a prom night could be. Seeing her cry broke my heart. Then I saw her daughter come in, so loving, so devoted to her mother. I knew I had to do something.

With the slight fear of overstepping my bounds, I had asked my patient if her daughter would mind a pre-owned gown. She insisted it would not bother her in the least. I shot out an email to my friends asking for dresses. I wanted her not only to have a one gown, but a choice of which gown. All in all we received 18 dresses for her to choose from with the assurance that if none of them worked, someone would pay for a new one.

With the help of my friends, we got her shoes and we arranged for her hair, her nails and her makeup to be done. I dropped the gowns over at their house. The young girl just glowed with excitement. They later told me how she patiently waited for her mom to come home from work so she could be there when she tried them on. They had a fashion show. A few weeks later, I was surprised when the mom came onto our unit to show me pictures. She was so excited, her daughter looked beautiful. Up until then no one at the hospital knew what had transpired.

I am unsure to say exactly how the DAISY Award has influenced my nursing career, for we, as nurses, do not look for recognition. But in thinking about it, I suppose it has reaffirmed my core belief that as a nurse it is my responsibility to treat every patient with respect and dignity but most of all with compassion, and I am fortunate to work at Holy Name where this type of care is encouraged.

There are times I am discouraged, as this job has its shares of pressures and there are evenings when I come home feeling as though I could have done more. Then I see the statue of a “Healer’s Touch” that I was given with my award, and it reminds me that one small act can make an impact larger than anything I would intend or imagine.  It reminds me, ever so gently, that I did make a difference in the life of one mother; it reminds me that I love what I do. But mostly it reminds me of the fact that it truly is in giving that we receive.

Important information about the educational debt, earnings, and completion rates of students who attended this program can be found at www.chamberlain.edu/rnbsndisclosure. 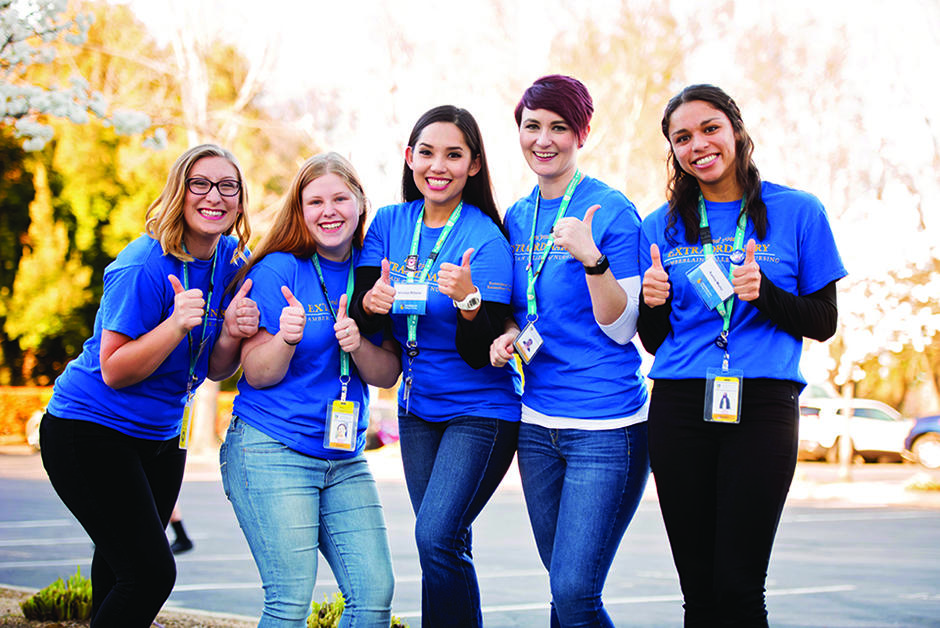