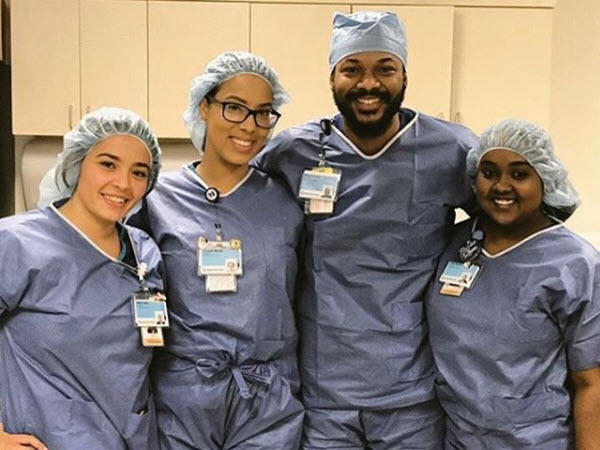 And the streak continues! For the 16th consecutive year, a Gallup Poll has ranked nurses the most honest, ethical profession.

Of those Americans surveyed, 82% rated the ethics of nurses as “very high” or “high.” This rating was 11 percentage points higher than military officers, who hold the second spot.

Results for the Gallup Poll were based on telephone interviews conducted in December 2017 with a random sample of 1,049 adults, aged 18 and older, living in all 50 U.S. states and the District of Columbia.

Since nurses were first included in the poll in 1999, they have held the #1 spot for these attributes every year except 2001, when firefighters earned the honor. Read more about the poll’s results here. 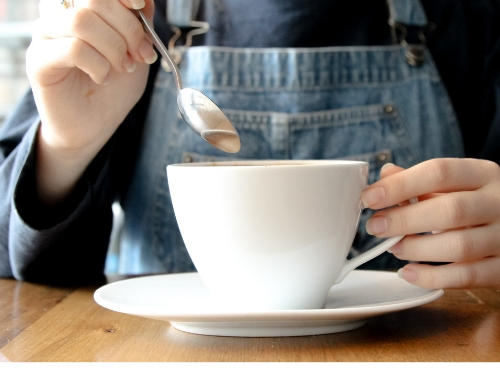 What is the NCLEX Pass Rate for 2020?
Read more