Removing Barriers for Men in Nursing

In recognition of his 15 years of groundbreaking work about men in nursing, Chad O’Lynn, PhD, RN, CNE, ANEF, Chamberlain’s Director of Evaluation and Innovation, has been recognized with one of nursing’s highest honors – fellowship in the Academy of Nursing Education.

Dr. O’Lynn’s interest in the subject came in part from his own experience in nursing school during the mid-1980s.

As a male, he wasn’t allowed to witness a birth during his mother-baby clinical rotation. Unlike his classmates, he had to call a female patient’s husband and seek his permission before caring for her.

The real spark came two decades later, in the early 2000s, when he realized that many of the same barriers he had faced as a male nursing student still existed.

According to the US Census Bureau, as of 2011, men made up nine percent of the nursing workforce. Increasing their numbers is recognized as an important issue. The 2010 Institute of Medicine report The Future of Nursing: Leading Change, Advancing Health specifically called for efforts to increase the diversity of the nursing workforce in the areas of race/ethnicity and gender.

Still, Dr. O’Lynn says the underrepresentation of men in nursing hasn’t received the attention it deserves.

“The fact is, we can’t afford to lose nurses,” he said. “Studies have shown that men are more likely to fail a nursing course and drop out of nursing school. We need to look at what’s causing that and how can we better support men through nursing school as well as when they’re professionals.”

In his work, he sees his role as part researcher, part educator.

“I’m convinced that in the vast majority of the cases, it’s simple unawareness. Having people be more aware and educating them on what these issues are I think will be extremely beneficial,” he said.

Part of Dr. O’Lynn’s research has been in identifying biases and barriers to success for male students. Some of the barriers that he and other researchers have identified include a lack of role models, the tendency to refer to nurses as “she,” limitations during clinicals, and being treated differently by instructors and preceptors, among others.

The effects can be subtle but cumulative, he said.

“One of these things in and of themselves might not be troubling for a male student, but when you have a bunch of them added together, it sets a tone. It’s what we call the academic climate. Is the climate friendly? Is it warm and welcoming to diverse students?”

To assess educational climate for male students, O’Lynn developed a scoring sheet called the Inventory for Male Friendliness in Nursing Programs (IMFNP). This tool, published in 2004, was the first to measure the nursing academic climate towards men with sound reliability and validity. It has been used across the United States and also in research studies in Canada, Ireland, Australia and the Philippines.

Based on the findings from the IMFNP, Dr. O’Lynn has also worked to recommend strategies to improve male nursing students’ learning and performance. One such area that he identified for improvement is what he refers to as “intimate touch.”

“When you’re providing nursing care, you have to touch sensitive areas of people’s bodies,” he said. Many men are anxious about doing this because of fear of being accused of impropriety.

“As educators, we need to guide these men in how to do this yet while still being respectful and professional, because if you demonstrate respect and professionalism, you’re far less likely to be accused of molesting or touching someone inappropriately when doing your nursing care.”

To address this issue, Dr. O’Lynn helped develop a skills lab on how to provide this educational support.

“Our research showed that it made a significant difference. These men felt much more confident and how they gave the care was much better, as evaluated by a panel of judges. We’ve published on that, and others have started to use it.”

In addition to presenting his research widely, Dr. O’Lynn was lead editor and author of four chapters in Men in Nursing: History, Challenges, and Opportunities (2007, Springer) – the first book on men in nursing ever published. He also wrote an award-winning book that puts theory into practice for male nursing students – A Man’s Guide to a Nursing Career (2013, Springer).

While focusing on gender, he has also helped contribute to the discussions surrounding other types of diversity. He’s developed an annual award within the American Assembly for Men in Nursing (AAMN) that recognizes schools that instill optimal academic environments for their male students – a model that has piqued the interest of groups that promote racial/ethnic diversity within nursing.

Regarding his fellowship, Dr. O’Lynn is pleased with the recognition but feels that the emphasis should be on the work accomplished and the work left to be done.

“I hope I can inspire others to continue this work because it’s a big effort to make us all more aware of issues that different groups of nurses have and barriers they might face.” 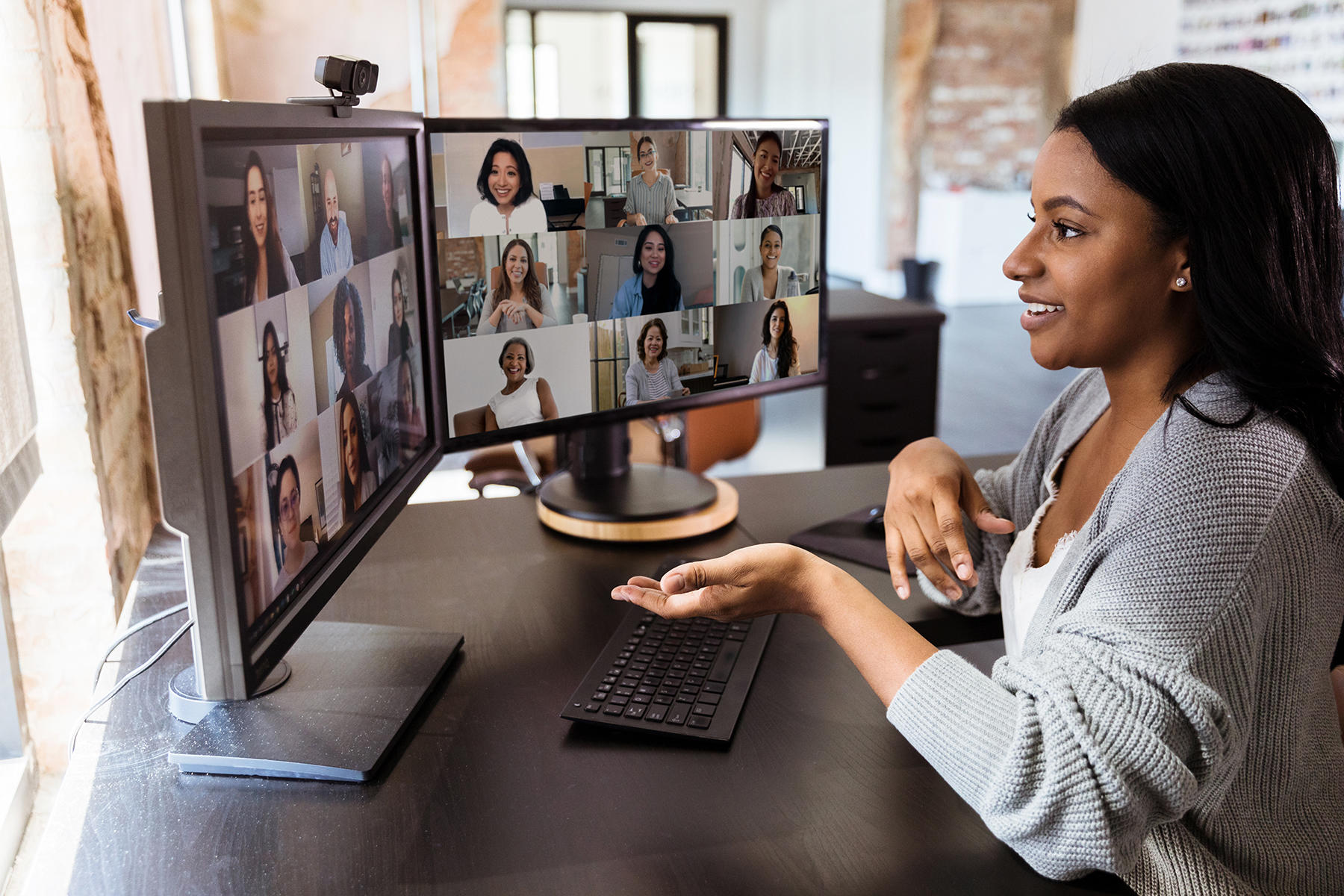 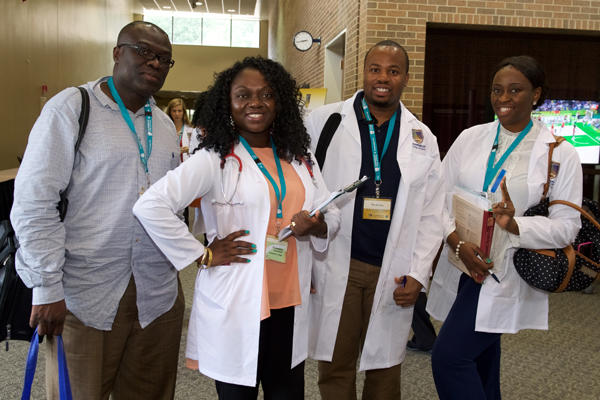 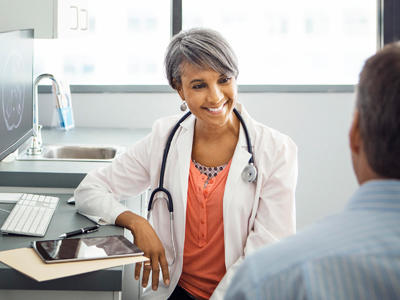