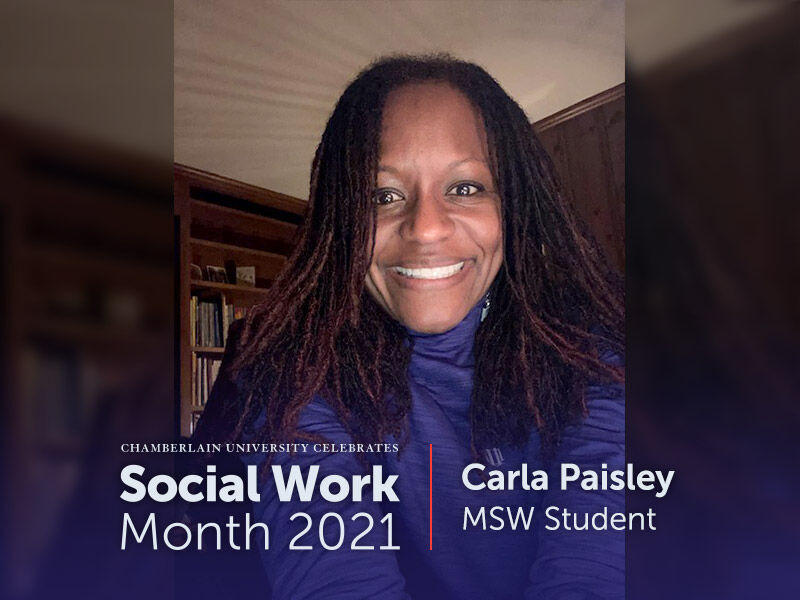 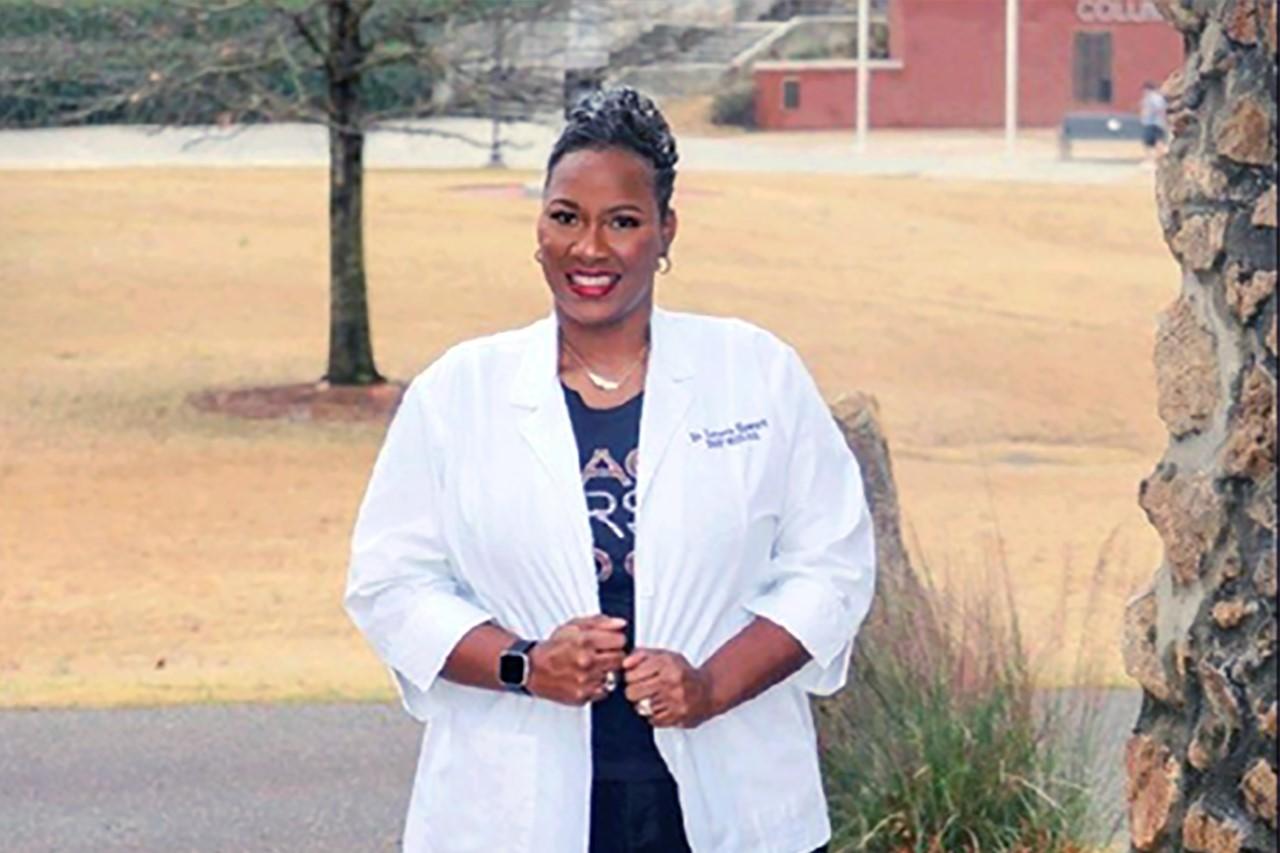 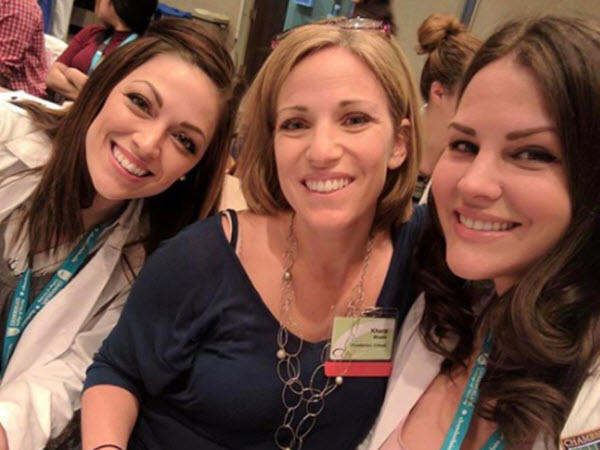 Immersion Weekend is designed to teach students proper assessment techniques for a variety of general medical complaints that help prepare them for their first practicum experience.

We spoke with recent MSN – FNP graduates to get their advice on everything from calming pre-weekend jitters to getting the most out of the experience. Here’s their advice:

At the start of the course, students receive a checklist of areas they will be tested on during the Immersion Weekend. Student are encouraged to review these areas and prepare based on their level of comfort and familiarity with the assessments covered.

Aarti Mehta made a 4-5 page outline per subject area based on these guidelines. She studied this information throughout the seven weeks before Immersion so she could focus on learning the hands-on techniques during the weekend.

“Since we’re not yet in clinicals, we don’t have actual human bodies to work on other than our friends and family – which is great, but you don’t have the equipment,” Mehta said. “I made sure I knew all the information so I could perfect the hands-on piece during Immersion Weekend. That’s what you’re really perfecting during the weekend.”

Sarah Magula turned to YouTube to watch the assessments she would be evaluated on, and also took advantage of opportunities that arose while working.

“I had never percussed and didn’t know to do it,” she said. “If you’re at the bedside and you see the pulmonologist walk in, just ask him how to percuss. It does get you a little more prepared for Immersion Weekend.”

At the very least, read over the guidelines so you avoid walking in blind.

Immersion Weekend is a great opportunity to put a face to the names you’ve been having conversations with online during the program.

“Immersion Weekend was nerve-wracking, because you had to know your stuff inside and out, but it was almost comforting because you had a group of people who were doing it all with you,” Mehta said. “You formed relationships, you formed bonds with people and that was the best weekend I had with this program. It was awesome.”

Be open to networking and meeting people. They may be there to help support you through the rest of the program – and your career.

“As soon as we got there, we formed a group and we just all studied together and ate together and got to know each other better,” Mehta said. “I have kept in touch with them throughout the clinical components, passing boards, finding jobs. It’s always great to have a friend in Arizona, or Florida, or Chicago.”

While it may be natural to have a few jitters, feel confident that faculty are there to help guide you and want you to succeed. Professors work directly with students on different modules and provide feedback in advance of the evaluation on Sunday.

“I was a nervous wreck going in, but I was successful,” said Tia Carrington. “Saturday really helps out a lot as we go through different stations. Once Sunday rolled around, I did great.”

Chamberlain also works to ensure you have no other worries during your time in Chicago.

“I thought Immersion Weekend was super well-handled, from being picked up at the airport to being taken to an all-encompassing center that had all our food provided and rooms,” said Jacyln Hamlin. “It was the easiest thing ever. Chamberlain had it down pat. It’s not nearly as bad as anyone thinks it’s going to be. They prepare you 100% in the 1-2 days prior to your evaluation.”

Important information about the educational debt, earnings, and completion rates of students who attended this program can be found at www.chamberlain.edu/gemsn. 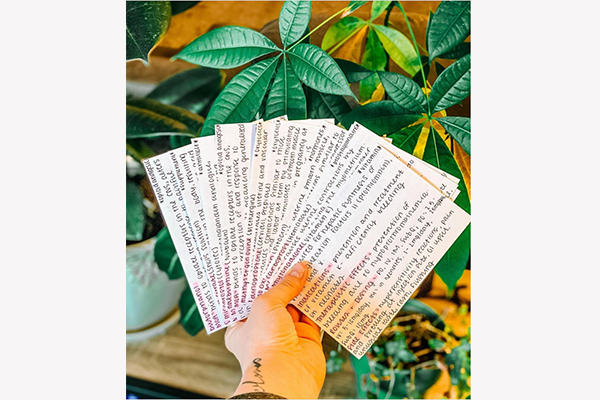 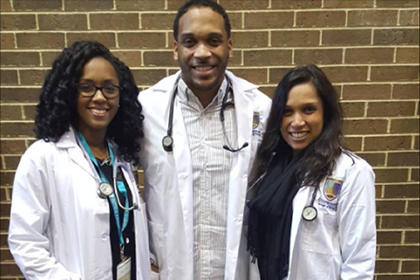 How to Find a Nurse Practitioner Preceptor
Read more 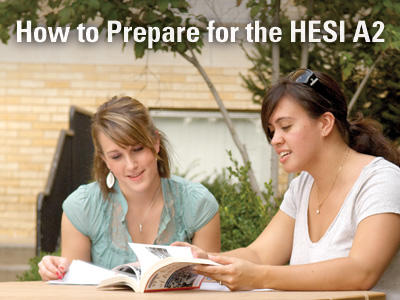