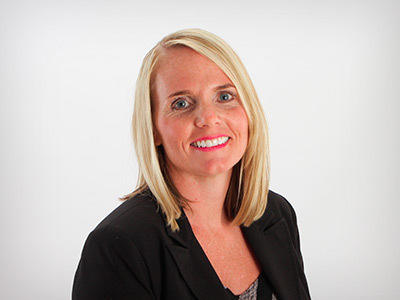 Nurses are the backbone of nearly every patient’s healthcare experience, but their hard work often goes unrecognized. That changed recently for four extraordinary Chamberlain College of Nursing faculty members who were heralded for their academic and clinical nursing contributions.

Nursing H.E.R.O’s in Their Own Right 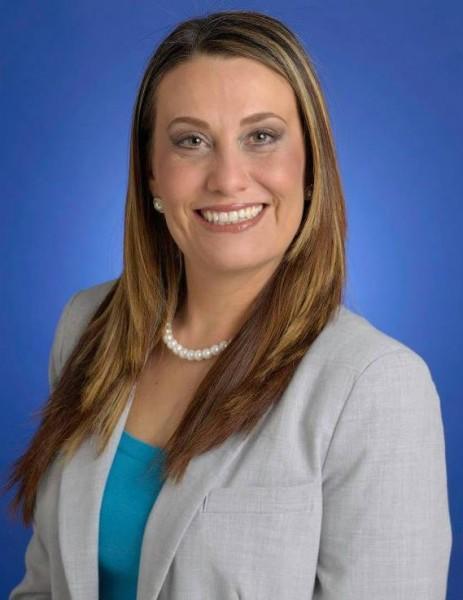 Munoz was nominated by her colleague Rose McGhie-Anderson, an assistant professor at Chamberlain’s Miramar campus, who describes her as “one of the most outstanding professors on campus, as she goes above and beyond her call of duty to ensure the success of her students.“ Not only is Munoz an extraordinary instructor; she was also responsible for organizing and formulating the Miramar campus’ Sigma Theta Tau International chapter, which has since inducted many Chamberlain students as registered members. 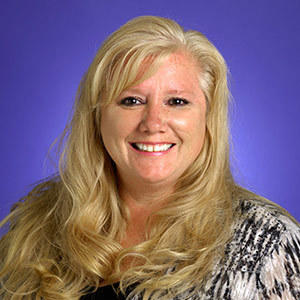 Grossi was nominated by her colleague Deanna Golden, an assistant professor at Chamberlain’s Addison campus, who noted that Grossi has “proven herself to be a very dedicated instructor, always keeping the students’ best interests in mind at all times.” For example, Grossi organized a math workshop for students to become successful with dimensional analysis. The workshop resulted in an increase in student pass rates on math exams.

Amanda Hundley, MSN, RN, and Daniel Ampomah, PhD, RN, were both recipients of the annual Nurse.com Nursing Excellence GEM Awards, which honor exceptional nurses from all practice areas.  GEM Award nominees are recommended by colleagues, family, and friends. Nominations are reviewed, evaluated and ranked by Nurse.com panels of executives and regional and national advisory board members. 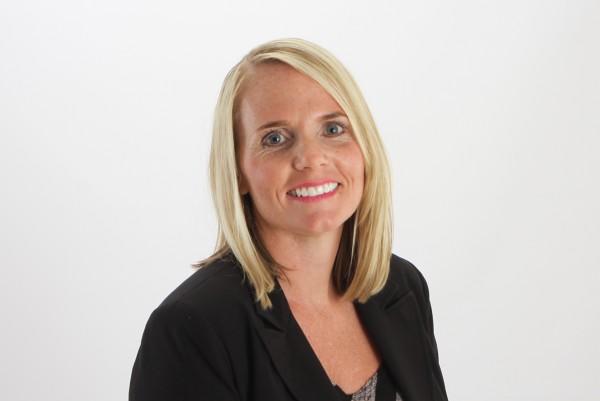 Hundley received the Nurse.com GEM award in the Home, Community and Ambulatory Care category for the Mountain West Region. Dean of affairs at Chamberlain’s Cleveland campus, Dona Adams, says Hundley makes a difference by “providing creativity, consistency and passion in clinical instruction in the community setting.” An integral part of coordinating partnerships between Chamberlain and the local Phoenix community, Hundley is often the key that ensures Chamberlain is highly involved in the area. 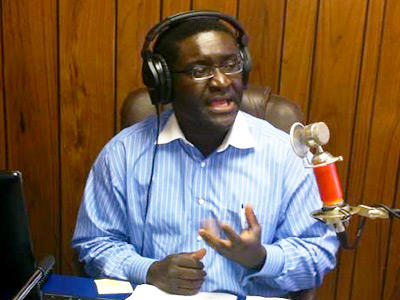 Dr. Ampomah received the Nurse.com GEM award in the Volunteerism and Service category for the Washington, D.C., Maryland and Virginia Region. Chamberlain’s Arlington campus president Patricia Hughes explained that in addition to instructing students during the week, Dr. Ampomah lends his voice “around the globe as he shares health information through his talk show on Ghana Tourist Coach Radio.” During his broadcast, he discusses health-related topics of universal and community concern, reaching listeners from Arlington, Virginia, to Africa.

Chamberlain is proud to congratulate these four faculty members for going above and beyond to contribute to the nursing profession and demonstrate extraordinary care for their patients and communities!