Bill Lumani: Smiling as He Steps Forward for his Family and Community

When asked what he wanted to be when he grew up, Chamberlain University’s Senior Director of Human Resources Bill Lumani, MBA, MPM, said a commercial pilot. But not for the reasons one might suspect. Bill yearned to fly his Eastern-European grandparents back and forth to America as often as possible.

“They helped shaped who I am,” Bill recalled with a warm smile. And though he didn’t become a pilot, he did travel to their little farming village on the border of Albania, Greece and North Macedonia every summer during his teenage years.

Hanging with the Family

Family is the cornerstone of Bill’s world, especially when it comes to his two young sons. “I do everything with my kids; I love spending time with them.” And there isn’t anything he wouldn’t do for them either, whether it’s building a Lego creation, hanging out at the library or cheering them on at swim practice. That’s how Bill Steps Forward. He coordinates activities. He sets up events. Anything for the preschool, the elementary school, the library or the community – everything geared toward helping his kids or his family. “I love bringing joy to children… and to my family.”

And how does Bill know what needs to be done? Sometimes with a little nudge from his other half – his wife of 10 years, Armira. He tells the romantic story of how they met while vacationing in Europe. There was an instant connection and then complete shock when they realized they lived just 10 minutes away from each other back in the States. They exchanged phone numbers and started dating when they got back home, and well, the rest is history.

The pair grew up in the heart of Chicago but decided to sprawl out to the ‘burbs before adding children to the mix. And they made sure to move to a neighborhood close to everyone – parents, in-laws and grandparents – all of whom now live within a few miles from each other.

Bill still frequents the old neighborhood from time to time and pops into the place that gave him his start in the working world –his mother’s hair salon for the past 30+ years. “I swept the floors, ran the cash register and worked the shampoo bowl. I made some good tips at the bowl,” he chuckled. “That’s where I first learned customer service skills.”

Hard work is not something that scares Bill, thanks to his parents who showed him and his older sister by example. “They said if you set your mind to it, you can accomplish anything. Never let anything stand in your way.”

And that’s just what he did. Bill recalled the long days of working a full-time job and then turning into a college student at night. “There were a lot of 14-, 15- and 16-hour days but I genuinely enjoyed it. I looked forward to the challenge and remember it as a great time in my life.”

He also found time to stay active. An avid soccer player in his younger years, Bill considers himself a diehard Chicago sports fan, rooting for the northside baseball team and confessing he’d watch anything sports related, even curling. And thanks to his Cubbies breaking their 100-year losing streak in 2016, Bill has bragging rights – he’s been front and center to see all his Chicago teams win a championship.

Now he’s ready to see his boys excel in sports. Both love to swim and his oldest is starting to venture out into soccer, basketball and baseball. But he really hopes to get them both into golf. “I enjoy getting out there,” he said about his own golf game. “So my plan is to get my boys into it so I can have an excuse to get out more often.”

It’s All Fun and Games

A sense of humor is part of Bill’s arsenal as is “walking around with a smile on my face. Life is too short to focus on things we can’t control,” which is perhaps one of the reasons he “fell” into human resources. “Our attitude and feelings are the only things we can really control. I am a positive person. And I want to encourage that for everyone. I enjoy interacting with people and helping them in their careers – giving advice, guidance and feedback.” His ultimate goals in life – to be fair, open and honest with everyone.

Outside of work, Bill enjoys planning family trips with his wife. As his kids get older, he’d like to spend more time hiking and going to the beach.

But in the meantime, he plans to remain a “fun dad” to his boys, teaching them right from wrong and continuing his quest to add a Great Dane to the family. “My wife says absolutely not,” he laughed. “But I think she’ll come around. I mean why not? My kids could ride it like a pony.” 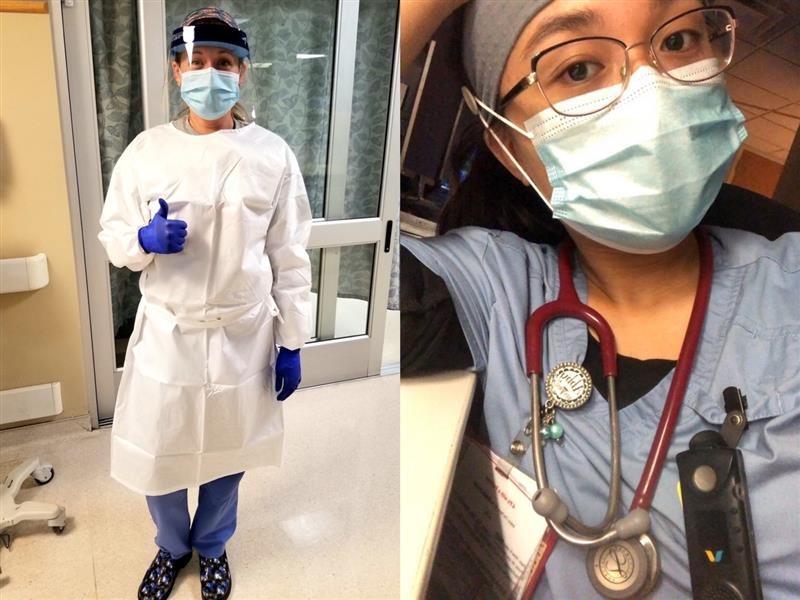 Two Chicagoland nurses joined the healthcare field to provide compassionate caring but neither could have predicted how the pandemic would catapult them into a new role and provide a fresh perspective on patient care. 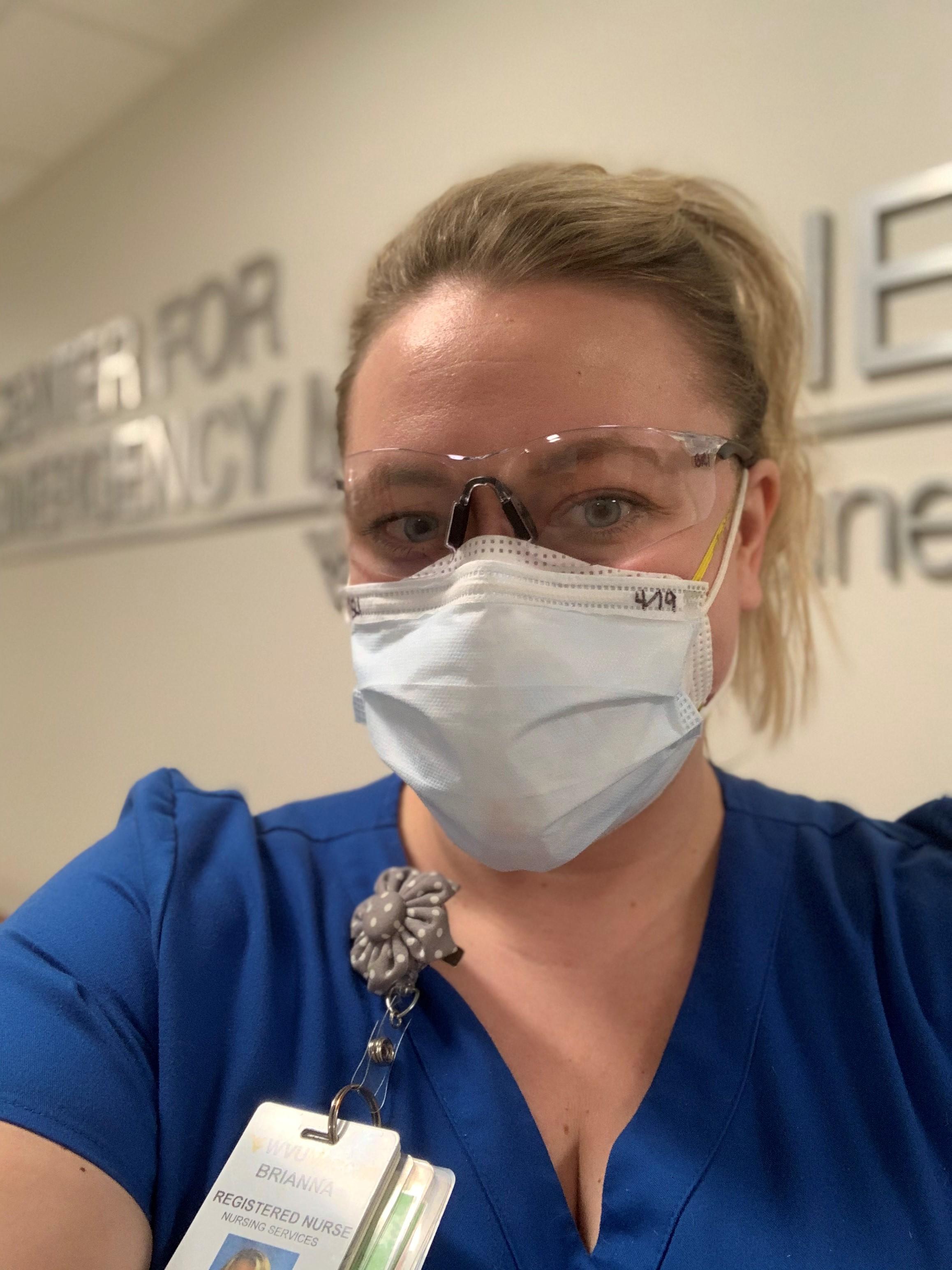 The coronavirus may have sparked a painful awareness of social etiquette and defining the seriousness of health symptoms but it has also instilled fear for sexual assault victims who are suffering true emergency situations and afraid to get help.