Chamberlain College of Nursing student Sarah Turner helped change one man's life with a little help from her friends.

For a full year, a Kenyan man lived with a broken leg. For that entire year, the former mechanic was unable to walk, unable to work and unable to provide for his family. With his wife at home caring for him and their young child, the family was close to eviction from their small home in a slum of Nairobi, Kenya.

During the International Nursing Service Project trips, Chamberlain College of Nursing students treat thousands of patients in areas of need. While most care is provided in makeshift clinics, students also make home visits to those unable to travel to the clinics.

“What we saw most were things that we would treat ourselves out of our medicine cabinets,” said Turner, a BSN student at Chamberlain’s Phoenix campus. “We saw a lot of respiratory infections. A lot of patients complained of indigestion and muscle aches. We also had a case of the chicken pox that had become infected.”

During one home visit, students encountered a more serious case – a man who had been living with a broken leg for a year. The former mechanic had been hit by a car, which broke his femur. As he was unable to pay upfront, a hospital in Nairobi stabilized him and then released him without treatment. In the year since, he lived in constant pain.

The procedure to correct the break cost $500 – far more than the family could afford.

Students come equipped to the International Nursing Service Project trips with thousands of pounds of medications and supplies. Even so, many students say it’s hard to shake the feeling of wanting to do more.

Each night, the students would come together for a debriefing meeting and discuss what they had seen that day and how to spend the $2,000 from a fund they had brought along with them for unexpected medications or procedures. It was on the second night that the Kenyan man’s story came up. The $500 procedure he needed was a significant portion of the fund, which was intended to help the thousands of people they would treat during the course of their trip.

“The question really was— is it ethical for us to spend a quarter of the money we had for all the people we see to care for one person? Is it unethical for us to leave him?” Turner said. “As we talked, and kept going back and forth, we decided to table the discussion for the night.”

Turner, moved by the story, wished they didn’t have to choose between the two options. Knowing that by American standards $500 was not a lot to drastically improve a man’s life, she turned to her network of friends and the crowd funding platform GoFundMe.

From there, Turner and Chamberlain worked with a non-profit organization to handle the man’s transportation to the hospital, pre-payment of his surgery and post-operative care.

While the Kenyan people showed gratitude and kindness to the student nurses, Turner said she will also be forever grateful to them for the experience.

“Absolutely, without question, I will continue to go to Kenya at least once a year for the rest of my life,” she said. “This trip was the experience of a lifetime. It changed the way I looked at the world.” 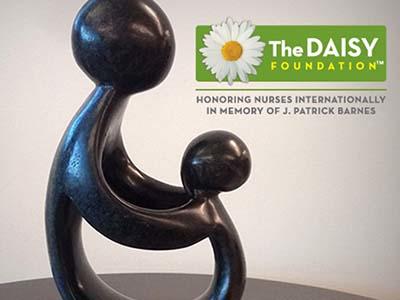 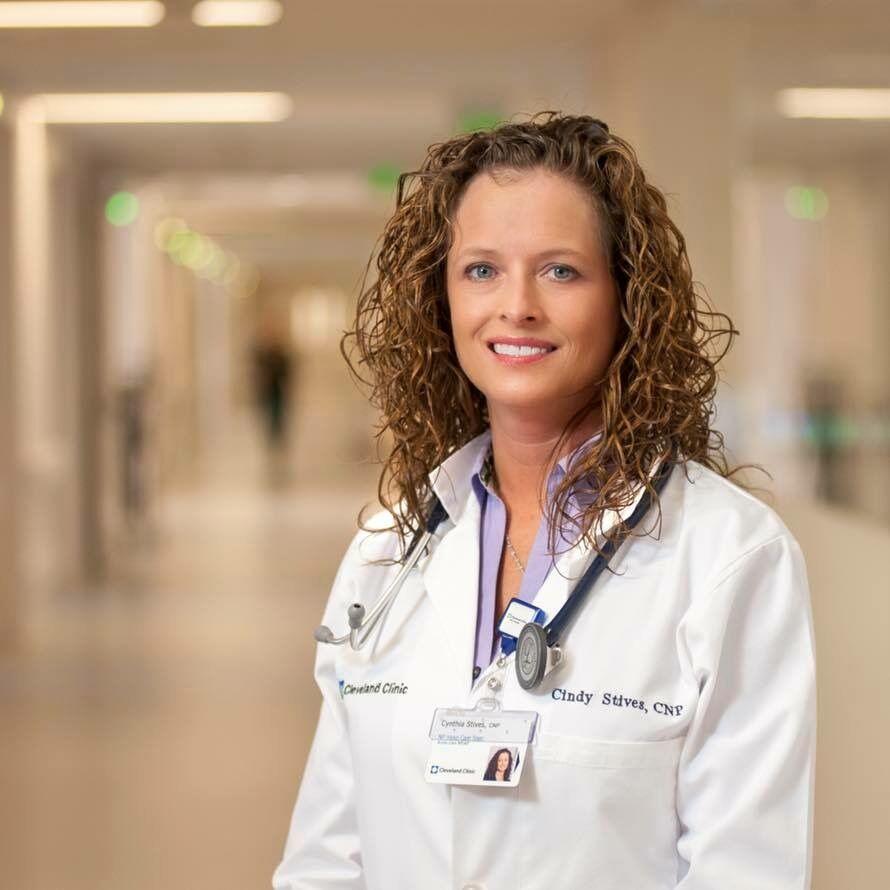